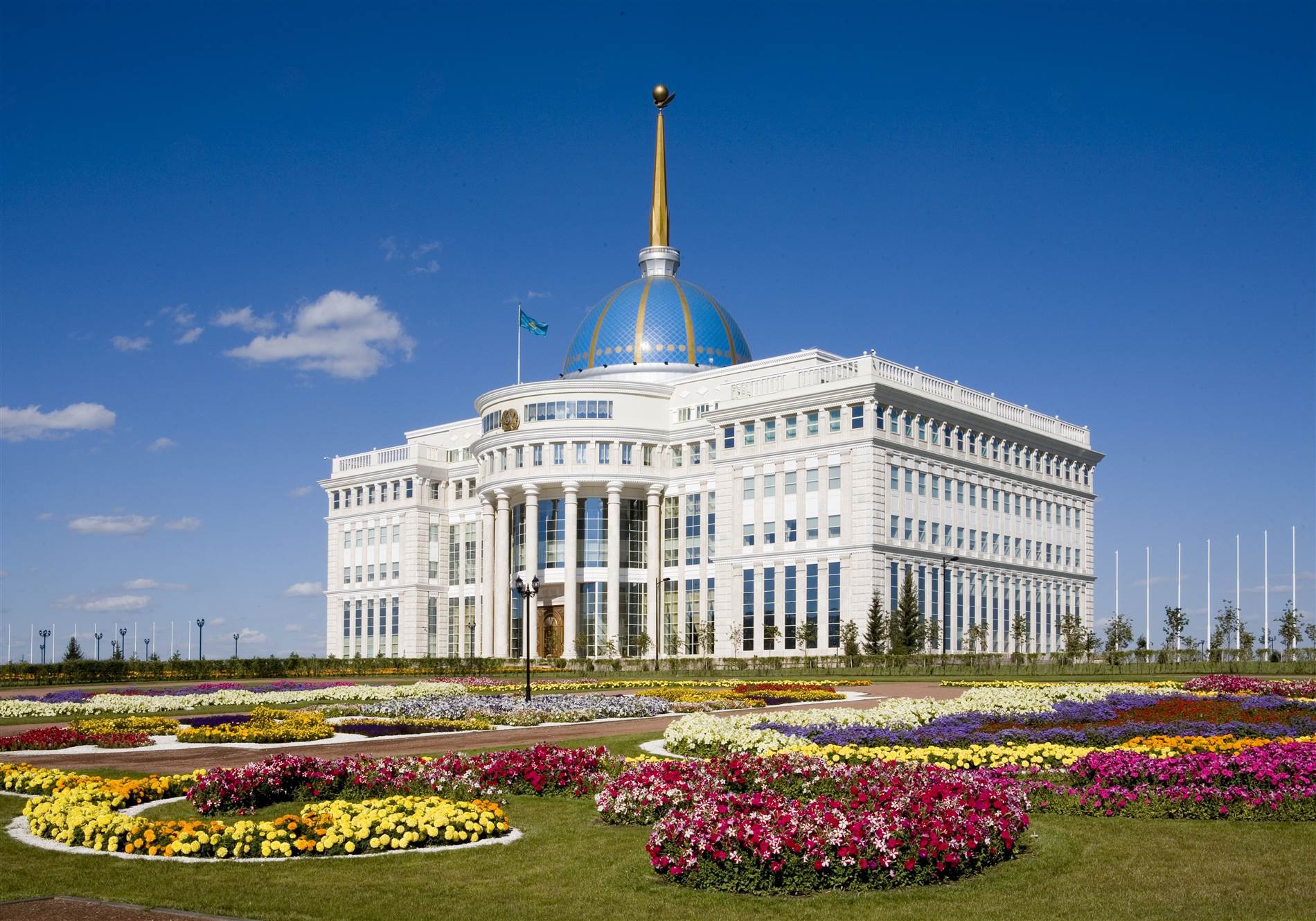 Also the President has spoken about updating of judicial system of the country, Akorda's press service reports on Twitter.

"Within implementation of the Plan of the Nation the judicial system of Kazakhstan has to be updated cardinally," the Head of state has declared.

"In Kazakhstan scope of jury is expanded," Nursultan Nazarbayev noted.

Nursultan Abishevich has noted that "important accurately to represent the main, perspective directions of development of the Kazakhstan justice."

"It is necessary to strengthen all legal services in the field of legal education of citizens. In all territory of the country there have to be a uniform mode of legality and uniform jurisprudence. Formation of the worthy judicial case is the most fundamental issue. The judge shouldn't be tied to indicators and statistics. It is essentially important to exclude intervention of any officials in administration of justice. Our judicial system has to cause trust and conform to the best international standards," Nursultan Nazarbayev added.

The head of state has also declared need of strengthening of all legal services in the field of legal education of citizens.

More in this category: « Ruslan Kulekbayev sentenced to death. Principles of media work will legislatively establish in Kazakhstan »
back to top
FaLang translation system by Faboba