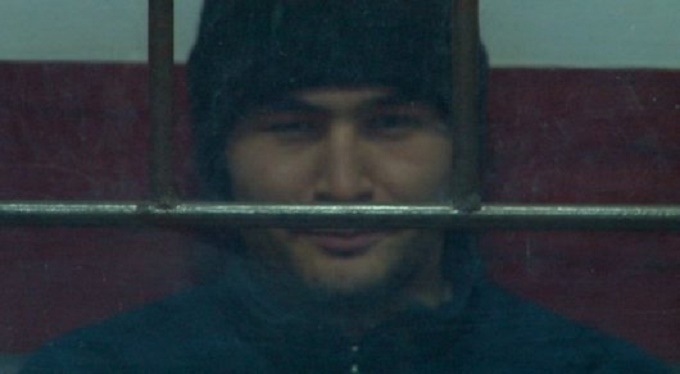 Ruslan Kulekbayev - main person involved in terrorist attack in  Almaty -  was sentenced in total to 68 years, a life sentence  and  the death penalty,  BNews.kz  correspondent reports.

The main proceedings on the case of terrorist attack in Almaty were initiated on October 24. Ruslan Kulekbayev has refused to stand during court. Kulekbayev told why he has decided to kill. He is found competent. There were five more accomplices with him on trial. All process took place in the open mode. Kulekbayev tried to make demands to court then he was brought out of the courtroom for disrespect.

The armed person has opened fire at people near streets of Abay Bayzakov on July 18, 2016.

"Red" level of terrorist danger has been entered in the territory of Almaty. But by the evening of the same day it has been canceled.